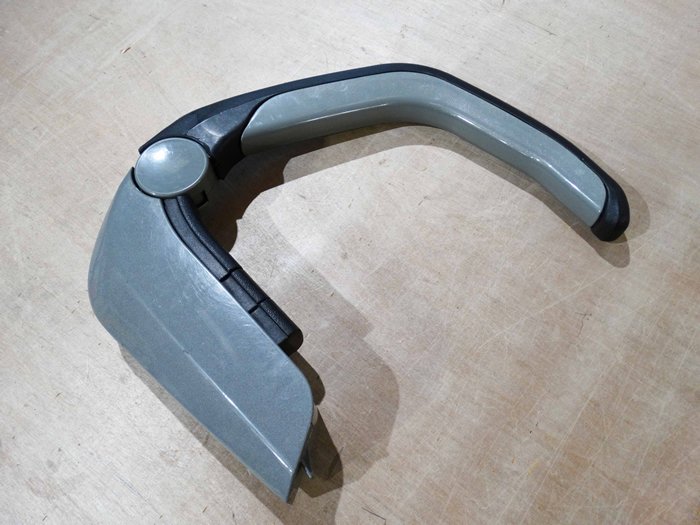 When the Engineering Manager of a local Bus Company approached Partwell with a Health & Safety issue, it gave the CNC team the opportunity to showcase their Reverse Engineering capabilities. With public safety being a prime concern, the Bus Company required an immediate solution that would be fit for use across all of their coaches.

The issue surrounded the arm brace which is situated on every seat for the comfort of each passenger. Unfortunately, the part was not standing the test of time, members of the public were catching themselves on the part, resulting in it coming away from its metal frame support. This posed a potential risk to passenger’s health and safety, which could ultimately place the coaches out of action until the part was fixed.

The Arm Brace was no longer available through the Original Equipment Manufacturer, as such, the Bus Company needed to find a solution elsewhere. The company had previously worked with Partwell Plastic Engineering on a smaller part for their coaches. They had been impressed with the team’s capabilities and customer service, so requested their support once again.

As plastic CNC specialists, Partwell’s team of engineers are well versed in the skills required for Reverse Engineering an OEM part.
Reverse Engineering is the process of taking a part, sometimes no longer available from an OEM, deconstructing it, investigating the materials used, then rebuilding it using CAD/CAM design.

This process was used to identify how the Arm Brace had been manufactured by the OEM in the first instance. However, as the part was failing, the team wanted to find a solution that would not only replicate the part, but improve it.

The OEM part had previously been injection moulded, meaning it was hollow. In this particular case, that meant it did not stand up to the rigor of constant public use.

As this part was required to stand up to every day knocks, bangs and scrapes on public transport, UHMWPE PE1000 grade was selected by the engineers.
PE1000 grade (polyethylene), is extensively used by food and drink and bottling and canning manufacturers for conveyor parts, for example conveyor tracks and straights. It is also used to manufacturer plastic components such as wear plates. This tough material has extraordinary wear and abrasion resistance providing freedom from environmental stress.

The 5 axis CNC machine was used to recreate the part. The Bus Company was initially provided with a sample to ensure that it met their requirements.

Not only did the part fit, but because the part was CNC’d rather than injection moulded, it was much sturdier than its predecessor. With, the part being machined from a single piece of plastic, it had a smooth finish, making it safer, as there was no longer a risk of snagging and aesthetically pleasing. 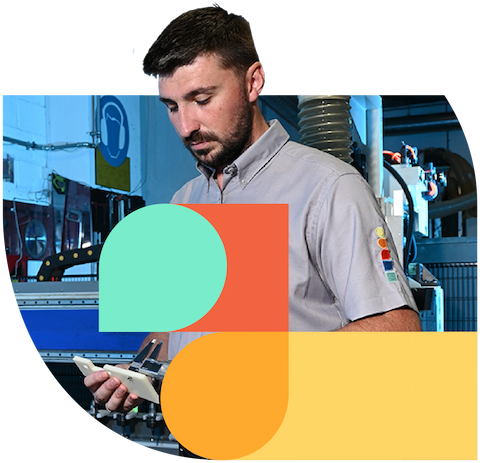